Update your browser version for viewing the website of the exhibition.

The exhibition presents about four hundred masterpieces made by Russian jewellery firms of the 19th – early 20th century of precious metal and covered with enamel now kept in state and private collections of Russia and the United Kingdom.

The key exhibits of the display are numerous and typologically different art pieces produced by the eminent Moscow 'enamel artist' Feodor Rückert (1851-1918) and the world-famous Royal Court firm lead by Carl Fabergé (1846-1920), mainly by its Moscow branch, renowned for works in national romanticism style. F. Rückert supplied the house of C. Fabergé and other enterprises purveyors to the Royal Household with his production, i.e. the firms of I. Khlebnikov and P. Ovchinnikov, as well as Moscow shops of O. Kurlyukov, V. Bolin, and a Kievan firm of I. Marshak.

Pieces created by such fabrics, workshops and artels as A. Postnikiv, M. Semenova, G. Klingert, A. Kuzmichev are also presented at the exhibition. Notably, A. Kuzmichev’s produce was sold by a world-known American company Tiffany. These objects present all the enamel techniques—cloisonné, champlevé, plique-á-jour, guilloché and painted enamel. Jewellers often adorned their creations with miniature replicas based on paintings of renowned artists of that day. Russian silversmiths were inspired by V. Vasnetsov, K. Makovsky, I. Kulikov, F. Sychkov, V. Vereshchagin, S. Solomko and E. Boehm. Visitors to the exhibition will have a unique opportunity to see the paintings and their replicas in the painted enamel technique side by side.

In addition to canvases of contemporary artists, masters of jewellery firms were also inspired by the rarities from the collection of the Moscow Kremlin’s Armoury Chamber. It’s for the first time when its masterpieces—enamels made by masters of Usolie (a town in Siberia renowned for its 17th c. enamels) and works by the Kremlin workshops jewellers, as well as Chinese porcelain artists of the 16th-17th centuries—are presented next to their reproductions created by the firms of P. Ovchinnikov, I. Khlebnikov, P. Sazikov and F. Rückert.

A number of items are not only the examples of remarkable craftsmanship of the Russian silversmiths and enamelists but also have deep historic and symbolic significance. Some of those are diplomatic gifts, and some, bearing the Imperial symbols, were bestowed in the name of a monarch. Finally, there are private, family gifts, signs of affection and high regard, which retain engraved inscriptions in different languages. This is the evidence of the admiration people had towards art pieces made by Russian enamellists, pieces which were popular worldwide. Today they benefit the largest museum collections, stand on the peak of fame, and arouse keen interest among those who love and appreciate Russian jewellery.

The Moscow Kremlin Museums have launched a theme-based satellite site about the exhibition russianenamel.kreml.ru 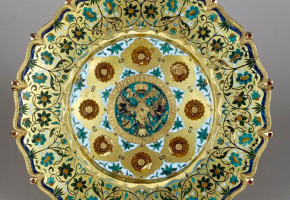 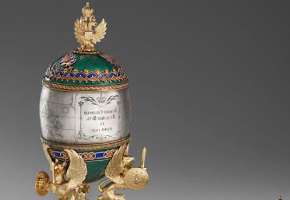 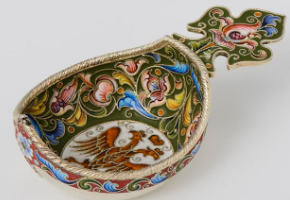 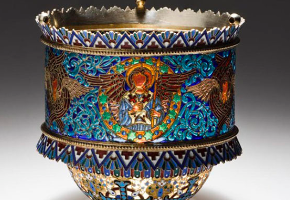 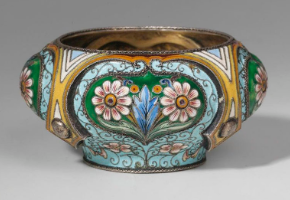 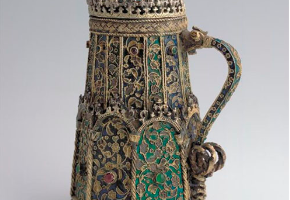 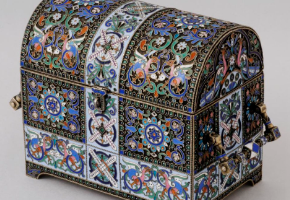 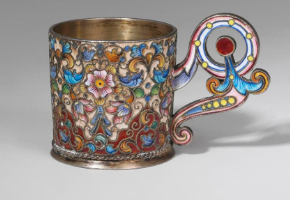 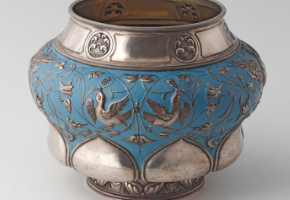 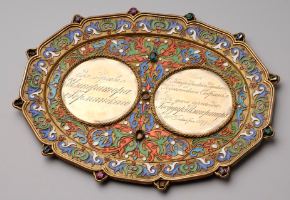 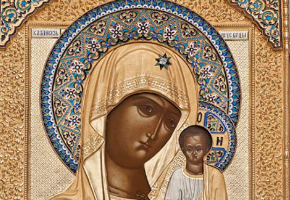 Cover of the Icon of Our Lady of Kazan 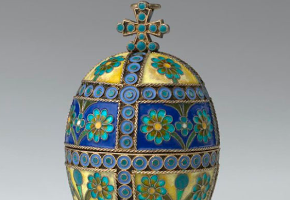 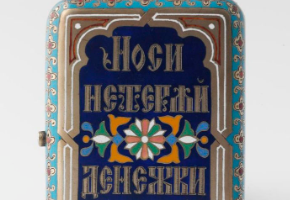 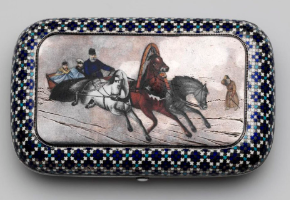 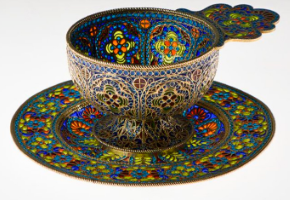 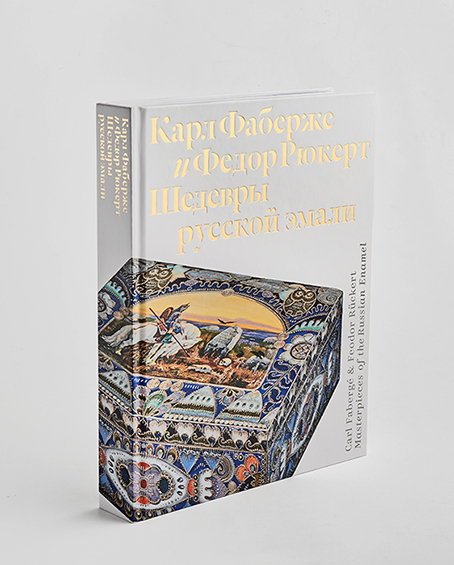 This publication is dedicated to the exhibition "Carl Fabergé & Fedor Rückert. Masterpieces of Russian Enamel", which tells about the work of the eminent, but until recently little-known jeweller Fedor Rückert, who collaborated with many well-known companies, including the one of Carl Fabergé. Fedor Rückert created silver pieces decorated with multicoloured enamel, inserts with miniature compositions, which often reproduced art works of famous Russian painters, such as Viktor Vasnetsov. This is the first edition to show the career of the outstanding jeweller in such a volume – the catalogue includes about five hundred items, three hundred of which were created in his studio. The catalogue is on sale in the exhibition hall of the Assumption Cathedral, in our souvenir shops opposite the Patriarch's Palace, in the Alexander Garden, Armoury Chamber and Annunciation Cathedral. Price - 3000 ₽ 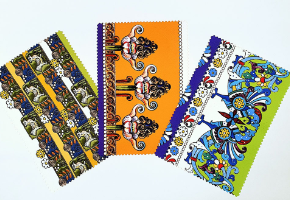 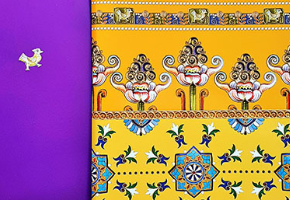 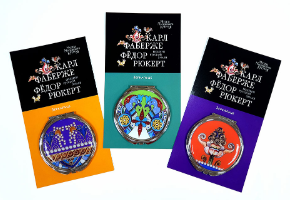 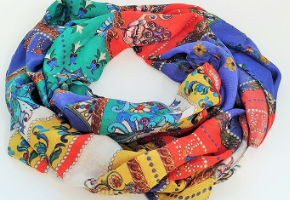 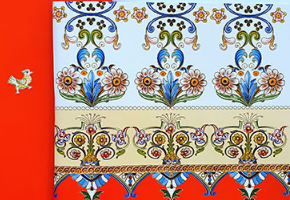 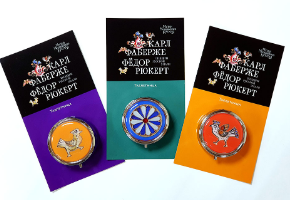 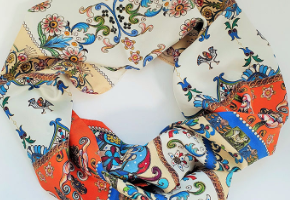 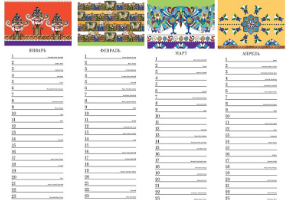 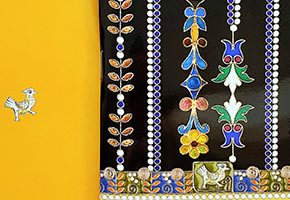 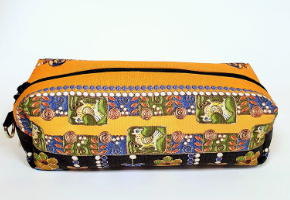 Ticket to the exhibition - available online and at the museum ticket office.

Sponsors of the project